0
Einstök Ölgerð Will Host Lucky Fan To Icelandic Adventure
02 May 2017
April 20, 2017 by Elizabeth Crow in Announcements 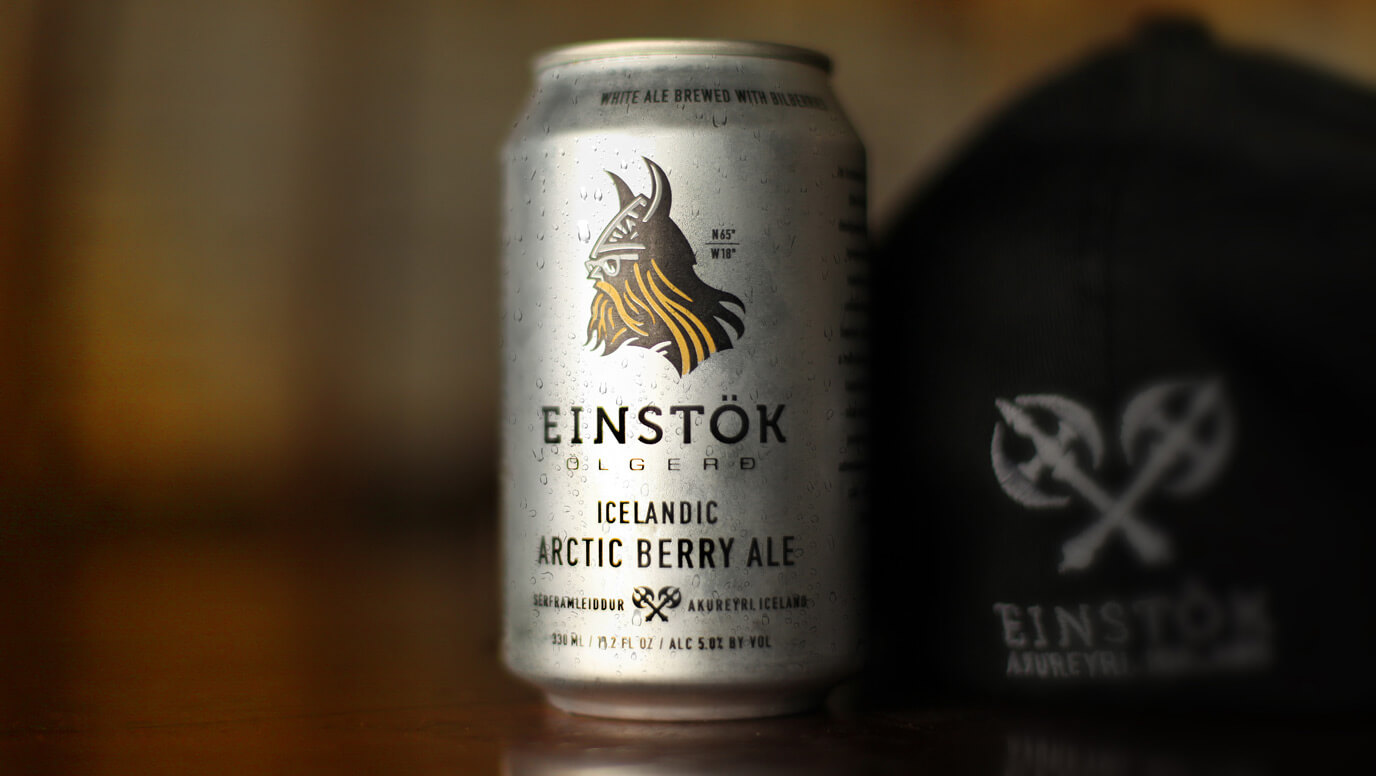 Einstök Ölgerð, Iceland’s #1 craft beer, has announced that its award-winning White Ale and Arctic Pale Ale will be available in 330ml cans throughout all U.S. markets beginning in May. They join the popular summer seasonal Arctic Berry Ale, which was launched in cans worldwide in 2015. Packed in photodegradable six-pack rings, these styles will continue to also be available in 330ml bottles and in kegs.

“Our fans tend to be adventurous and on the move,” said Jack Sichterman, founder and beermaster, “whether that’s going to concerts, beaches, ballgames and other events. When consumed responsibly, cans support that lifestyle, while also doing a better job protecting the beer and its flavor on the journey from Iceland.”

Einstök Icelandic White Ale, a witbier brewed with orange peel and coriander, has won awards all over the world for its refreshingly delicious flavor. Einstök Arctic Pale Ale, a unique ale that is triple-hopped for flavor and balance, most recently won Gold at the San Diego International Beer Festival. Einstök Arctic Berry Ale, a white ale brewed with Icelandic bilberries that are hand-picked near the Arctic Circle, is officially released on Sumardagurinn fyrsti, the ceremonial first day of summer, celebrated in Iceland on April 20. Bilberries, similar to blueberries, are added to the brew carefully to add a subtle, refreshing berry flavor that does not overpower the ale. Einstök Toasted Porter and Wee Heavy Scottish Ale are scheduled to be released in 330ml cans in Fall 2017.

To learn more about Einstök and to access the Ale Locator, visit www.einstokbeer.com.