The Perfect Balance of Western Hoppiness and Old World Sensibility.

Three varieties of select hops unite in our Arctic Pale Ale. Cascade hops give it American character, while Hallertau Tradition and Bavarian Northern Brewer Hops temper the bitterness with a hint of floral and caramel sweetness. The result is an ale that boasts a beautiful clear amber color that is full-bodied yet smooth, rich and uniquely Icelandic.

Here at Einstök, we believe that the greatest things in life were created on the basis of tradition combined with new and revolutionary ways of thinking. Though the Bavarian Hop farming tradition dates back to previous centuries, it is one of the most imperative steps in brewing the world’s greatest pale ale. Over time, standout hops like Hallertau Tradition and Bavarian Northern Brewer became the leading varieties used as the building block for new traditions and the bittering backbone of several brewing styles. Part of what makes Einstök unique is that we honor tradition, while embracing new methods of creating styles of beer. We selected these two hop varieties to add that traditional framework to our Arctic Pale Ale, in addition to whole flower American Cascade Hops in an effort to bring the overall flavor profile to a more modern palate. Cascade Hops are robust in complexity as the flavor is piney yet floral, providing a delicious flavor for the modern Viking. The three of these combined in the kettle for our triple-hopped Arctic Pale Ale result in a well rounded Pale Ale that has classic characteristics with a more modern flavor profile, and an overall balance for all drinkers around the world.

Vikings, we invite you to raise your glass with your favorite loyal legions. Whether you just finished exploring the great outdoors or conquered your work day, you deserve to reward yourself with our fine Arctic Pale Ale.

The hoppy start and long malty finish make it the perfect pairing for almost any meal, from burgers and steaks to hearty vegetable dishes, pasta, chili and BBQ. 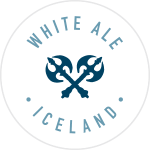 One of the World’s
Best White Ales. 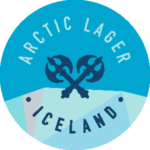 Dry-hopped with Citra
and Citra-cryo hops. 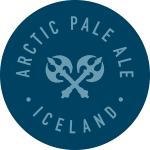 Triple-Hopped for
Flavor and Balance. 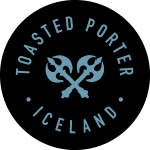 Don’t be Afraid
of the Dark. 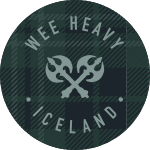 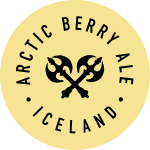 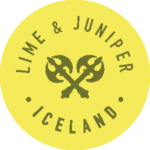 Juniper Berries and
a Dash of Lime. 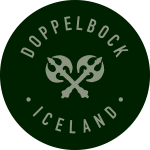 A Celebration Beer
for the Holidays. 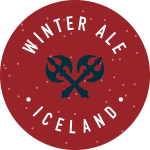